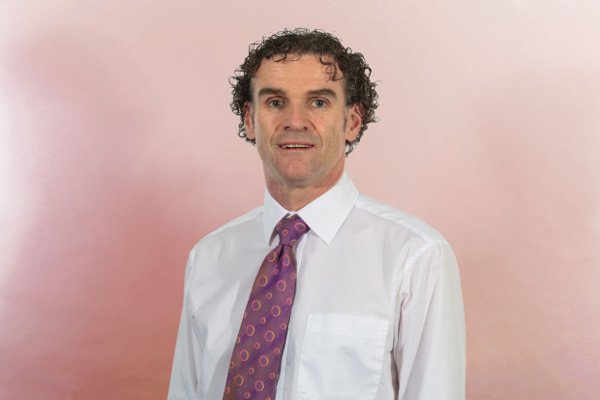 Duncan started his first triathlon in 1989 and has raced every year since in all formats and distances, including a number of National titles, and has represented GB as an Age-Group athlete many times.  He is qualified as an ITU International Technical Official, officiated at the Olympics, and has been the Technical Delegate for the WTS Stockholm event.  Duncan is also an Officials tutor both nationally and internationally and won British Official of the Year in 2007 and 2010.  In addition, he is a race organiser, qualified Level 3 triathlon coach and Chair of the BRAT Club, as well as sitting on the West Midlands Regional Committee.

During the daytime he runs his own business producing machines for the recycling and processing of plastics.