Sally has over twenty years extensive and diverse experience of the sports, music and entertainment industries. 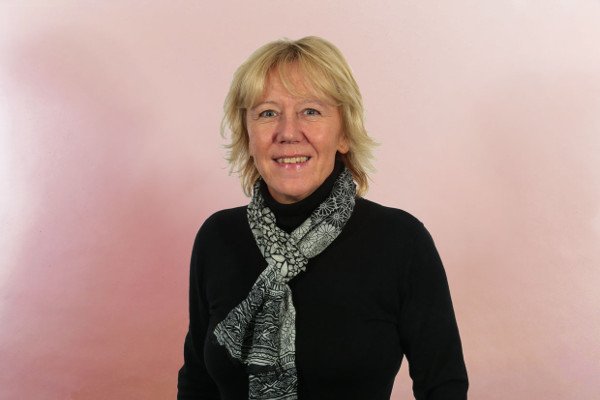 Sally was also Managing Director of an independent sports television production company, producing programming for the BBC, Channel Five, the International Tennis Federation and Nike Europe as well as Director of a music business company providing technology to some of the world’s largest music tours including Live 8, Madonna, Robbie Williams, Il Divo and the Spice Girls.

She is currently a Non-Executive Director on the Board of the Tennis Industry Association which represent the interests of 70 member companies in the £1.3bn tennis industry and works collaboratively with British Tennis to foster the economic growth of the sport. Sally is a Business Mentor for Sported and an Ambassador for the children’s charity, Kids Out.

Sally joined the Board of Triathlon England in January 2013 with the Portfolio for Marketing and Communications.  She is committed to driving the visibility, popularity and participation to help triathlon become a top-five sport. Sally’s day revolves around sport at work and for pleasure. She is a member of St Georges Hill Tennis Club so is normally either playing tennis, in the gym, mountain biking or swimming.