Sarah has been involved with triathlon since 2001, she is an active member and Level 3 coach with Birmingham Running,  Athletics & Triathlon (BRAT) Club. She has aslo been organising events with the club since 2010 including the British Aquathlon Championships 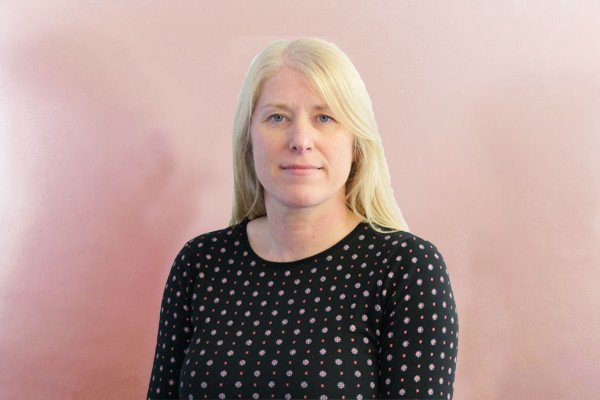 Sarah is also a British Triathlon Coach Educator and delivers Level 1 and 2 Coaching qualifications. She has been a West Midlands Regional Committee member since 2010 with her role as Officials and Volunteers Coordinator.

During the daytime Sarah runs her own business, producing machines for the recycling and processing of plastics. As well as this she also tutors.