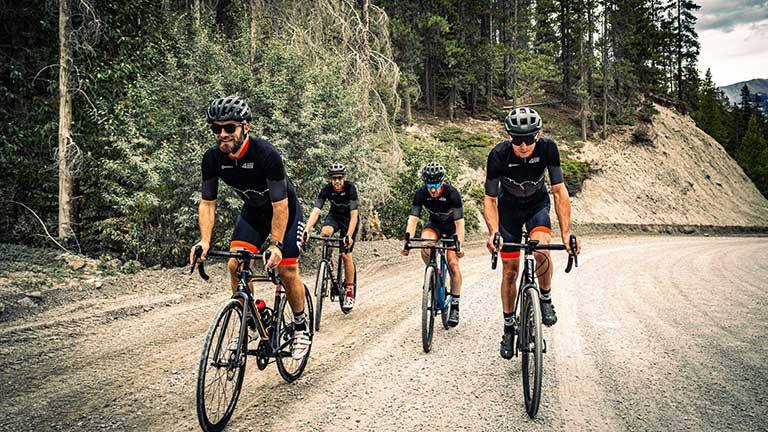 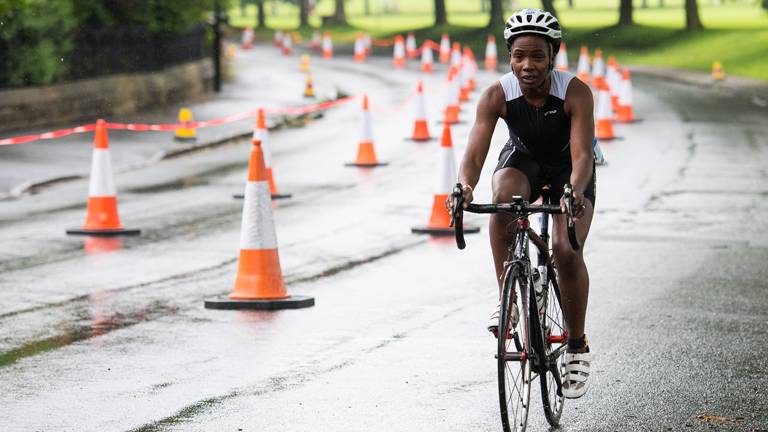 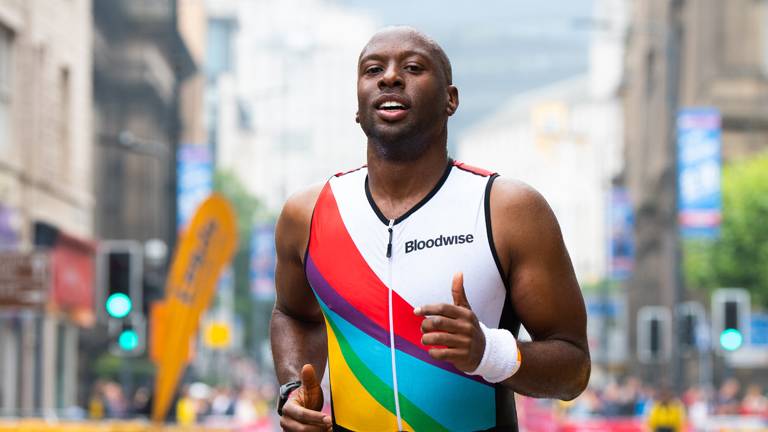 Could you be a national champion?

The Triathlon England Championships provide members with the opportunity to be crowned national champion in their age group and there are still three more championships to race in.

So far this year, the standard distance duathlon and triathlon and middle distance triathlon championships have all taken place, crowning national champions across age groups from U20 upwards.

The first one to take place this year was the Triathlon England Standard Distance Duathlon Championships which was hosted at the Yorkshire Duathlon in April.

The event saw 21 national champions crowned across the event with Ashley Robinson winning in the 70-74 age group and Barbara Perry winning gold in the 65-69 age group. In the youngest age category, 20-24 years, Anna Birrell and James Lonsdale secured the victories.

Next up was the first of two back-to-back championships with the middle distance triathlon championships at The Festival of Endurance on 4 July at Hever Castle.

Part of the Castle Race Series, the Kent venue that was the childhood home of Anne Boleyn saw Jack De Bokx win his second Triathlon England Championship medal and first gold in 2021 in the male 60-64 category having finished second at the duathlon championships.

find out who medalled at the championships

Set in Queen Elizabeth II Country Park, the competitors completed their 1,500m swim in the freshwater lake before exiting the park for the bike leg that took them along the coast and back for the run to the finish.

Check out the podium finishers

With three championships already having taken place this year, we’re halfway through the championship season with only three more remaining in 2021.

Taking place on the August Bank Holiday weekend, the Club Relay Championships provide members with the opportunity to win as part of a team by coming together with three other members of their club.

The penultimate championship of the year is the sprint distance one, which will take place at the Box End Triathlon on Saturday 4 September.

The challenge facing members is a 750m open water swim in the lake, followed by a 20.1km bike leg and a 5.2km run which is completely off-road. The bike is a single lap of the new course that the organisers are describing as “fast”.

Find out more and register here

You can find out more about Triathlon England Championships by visiting our website below.