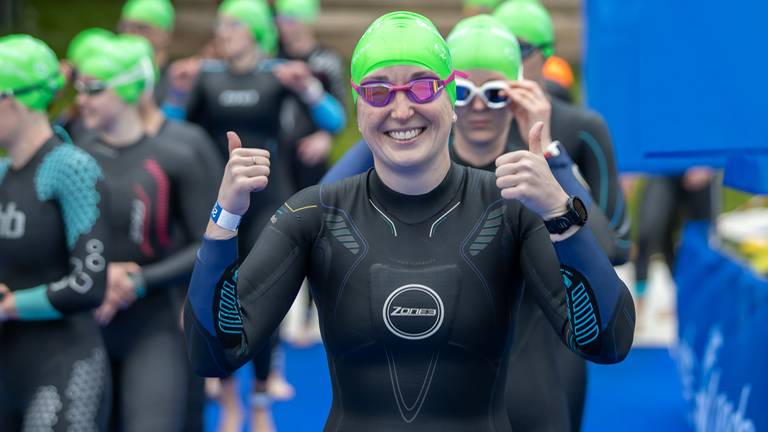 Here’s the domestic events taking place across England this weekend 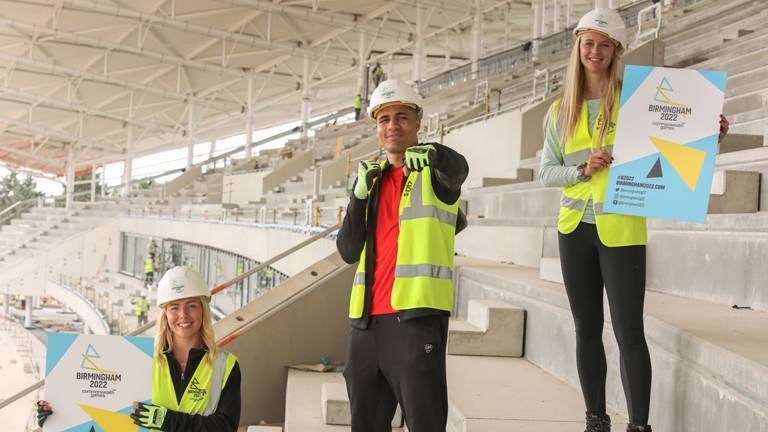 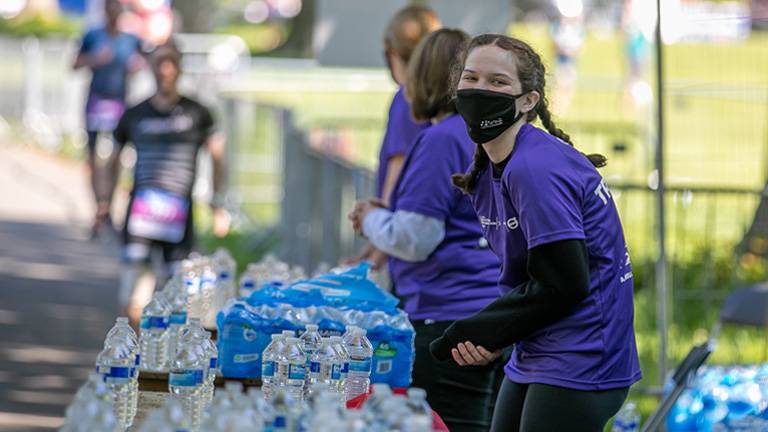 Volunteer for the Commonwealth Collective at Birmingham 2022 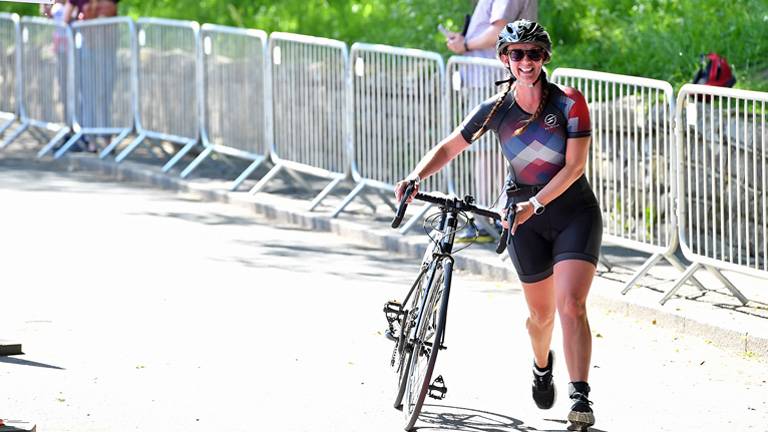 More multisport across the country this weekend

The weekend of 5-6 June will see Roundhay Park become the focal point of the triathlon world as thousands of participants are joined by Olympic and Paralympic hopefuls for this festival of triathlon.

For the first time, the highest level of international paratriathlon racing will take place in Britain with AJ Bell 2021 World Para Series Leeds Presented by Volvo on Saturday 5 June.

The race will give world champions like Claire Cashmore and Fran Brown the chance to compete on home soil as they swim 750m in Waterloo Lake before cycling 20km and running 5km in and around Roundhay Park before making their way towards Mansion House and the finish line.

With the race taking place within the Paralympic qualification window, paratriathletes from Britain and around the world will be battling it out to not only win in Leeds but secure their place on the plane to Tokyo.

Dave Ellis, British paratriathlete and winner of the 2019 Groupe Copley World Paratriathlon Series Montreal, said: "It's brilliant to have a World Triathlon Para Series race in the UK for the first time, plus being at the iconic Leeds race makes it even more special. Really looking forward to a great weekend of racing!"

The paratriathlon action will be shown live on BBC Sport Online from 15:30 – 17:30 on Saturday 5 June, with a round up package during the World Triathlon Championship Series coverage on Sunday 6 June and highlights on Channel 4 as part of the World Para Athletics European Championships coverage on 12/13 June.

Making the weekend an elite double header, AJ Bell 2021 World Championship Series Leeds takes place as normal on the Sunday afternoon to bring the curtain down on the event.

When the event last took place in 2019, Georgia Taylor-Brown took the tape to win with five other British women finishing in the top-fifteen, whilst Australian Jacob Birtwhistle took the honours in the men’s race.

Raced over the standard distance, the final Team GB men’s places and Tokyo spots for nations from across the globe can be earned in Leeds.

Liv Mathias, who came second at the U23 World Championships in 2019 and will be making her debut in Leeds this year, said: “I’m so excited to race! I’ve been in the crowd cheering for the last 4 years, it’s crazy that I’m going to be racing this year.”

Live coverage of both the men’s and women’s racing for the World Triathlon Championship Series will be on BBC2 from 13:00 – 18:00.

The event is more than just about the elites however, as age group racing will also take place across the weekend.

Thousands of participants will take to Roundhay Park seeking to achieve their goals, whether that’s to complete their first triathlon, become national champion, qualify for the Great Britain Age-Group Team or simply meet their 2021 challenge.

With Covid-19 restrictions having eased enough to allow a limited number of spectators, find out how you can get tickets to watch the action in Roundhay Park below. Both days will have elite action, with World Triathlon Para Series racing on Saturday 5 June and World Triathlon Championship Series action on Sunday 6 June, and all spectators will need to register to attend.