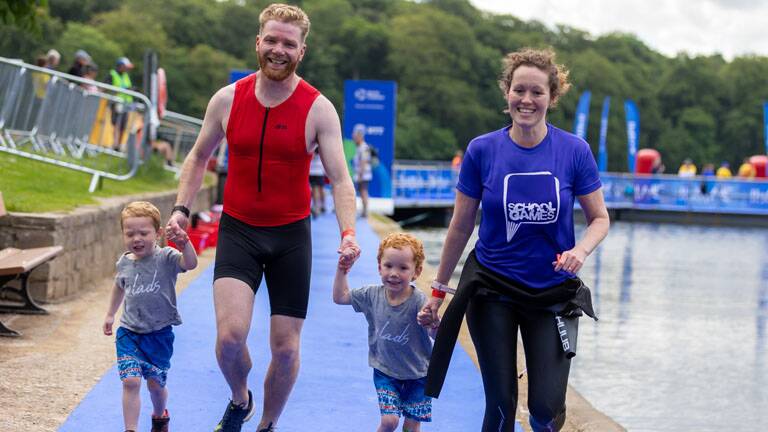 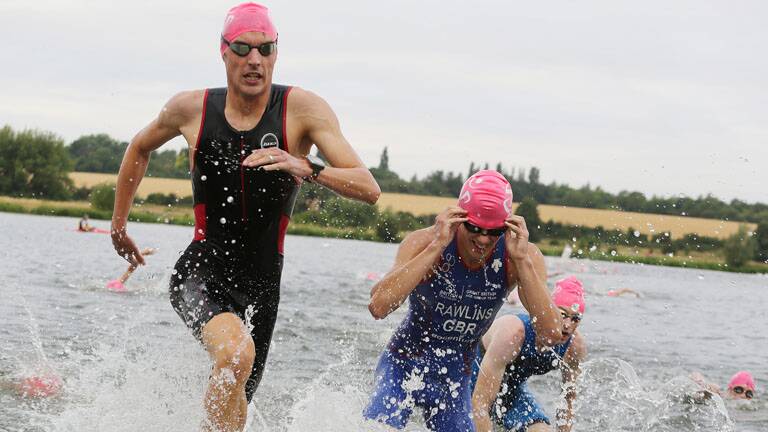 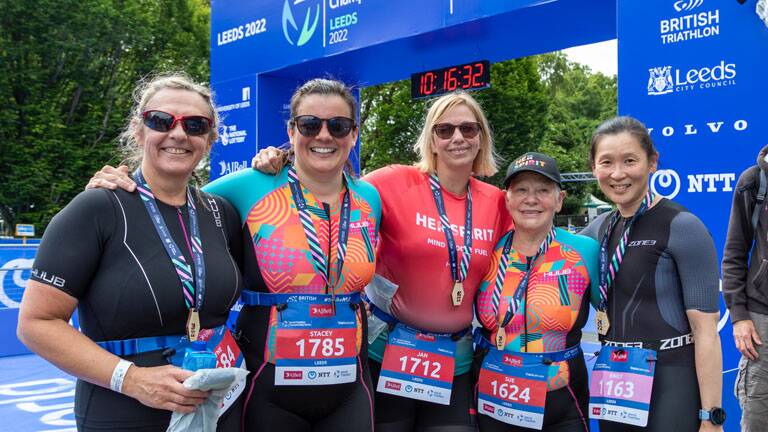 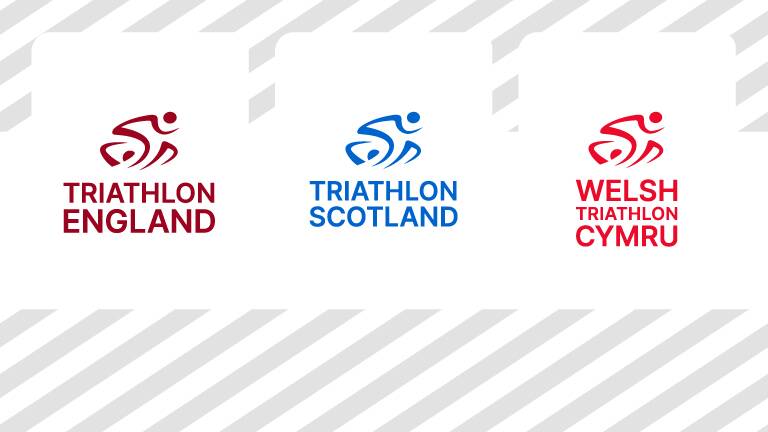 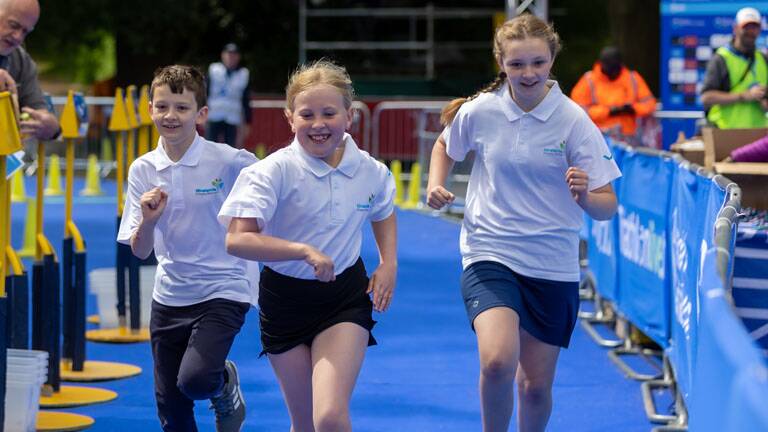 Join us for the Triathlon England AGM

Proceedings will be conducted in accordance with the Triathlon England Regulations, but it is hoped to maintain an informal atmosphere with an opportunity for members to ask questions and raise concerns as part of the meeting.

As per the Triathlon England Regulations, the Triathlon England Management Board invite members to submit proposed resolutions or other items of business to be dealt with at the AGM.  These proposals or items should be submitted at least four weeks prior to the date of the AGM (Friday 13 October 2017) and either emailed to: michaelbuccheri@britishtriathlon.org or posted: c/o Michael Buccheri, Triathlon England, PO Box 25, Loughborough, Leicestershire, LE11 3WX.

The most important business of the day will be a resolution to amend the Triathlon England Regulations to take account of the Sport England’s new Code for Sports Governance.

Attendance to the AGM is free however in order to be able to cater for numbers it would be great if you could register your attendance.

The 2017 AGM is part of a day of activity, including workshops and the 2017 Triathlon England Awards. For further information on the workshops and to book a place please click here.

You are also invited to attend the British Triathlon Annual General Meeting (AGM) which will be held at 15:15.