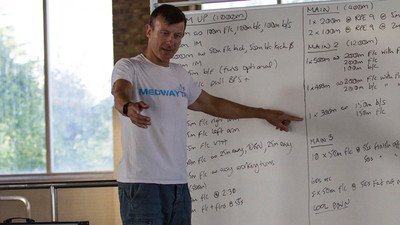 My nomination for Children’s Coach of the Year made me feel happy, humble and proud all in equal measures but also full of surprise as I didn’t expect it.

I would certainly recommend that people make an effort to make nominations for the Triathlon England awards.  A nomination will likely mean a lot to the person or people nominated, encouraging them to continue their work.

It is very important to have such an awards scheme.  Whilst most volunteers won’t seek it, recognition and reward are so often deserved and act as great motivators. Being nominated means having some recognition of the work that you do.