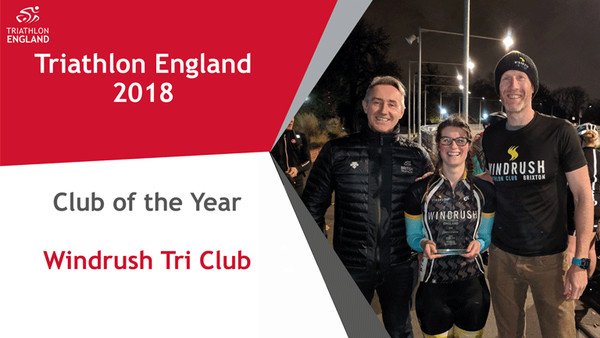 To win Club of the Year made us feel extremely honoured and united as a club. The committee is really proud of the progress the club has made over recent years to become a truly welcoming space, where members have the opportunity to thrive, challenge themselves and most importantly have fun! It is a great achievement to be recognised in this way by Triathlon England, and it is a true reflection of how committed our volunteers our to making the club such an epic place to be.

Winning Club of the Year felt like a whole club achievement because our members greatly contribute to making it the club it is! It isn’t the main reason people volunteer, but the recognition was great and gives our volunteers a bit more energy to keep going.

We have made sure to use the award in branding and on our communications in attracting new members; it’s also given the committee something to think about going forward for how we can continue to make our club even better!