Over 1,000 triathletes participate at the Southport Triathlon

The second of the 2019 Triathlon England Championships, took place on Sunday 19 May at the Southport Triathlon.

Waterside Lodge played host to the triathlon which attracted over 1,000 triathletes of all abilities from novices to elite competitors over sprint and standard distances respectively.

The Southport Triathlon not only gave triathletes the opportunity to become a Triathlon England national champion, but also represented a chance for athletes to qualify for the Great Britain Age-Group team at the 2020 Tartu ETU Standard Distance Triathlon European Championships. 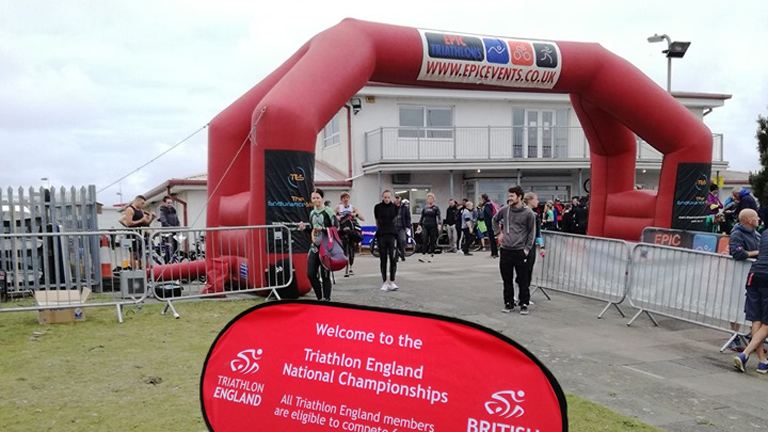 Leon Chevalier, competing in the BUCS Standard Triathlon Championships for University of Bath, took gold with a time of 1:51:23 with Erica Byram winning the female race in 2:06:59 and taking BUCS gold.