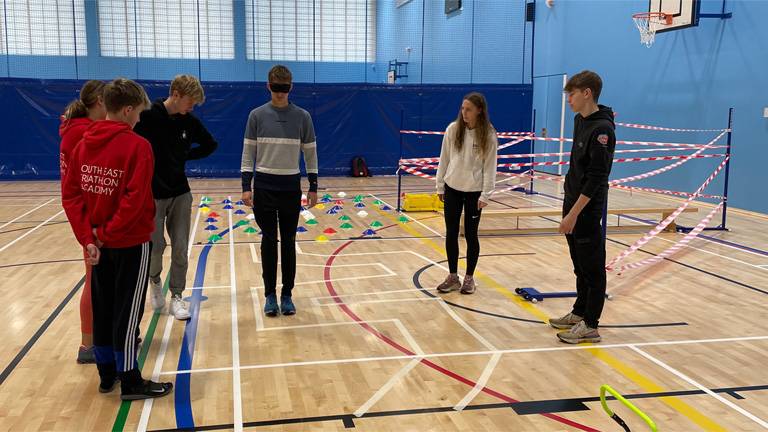 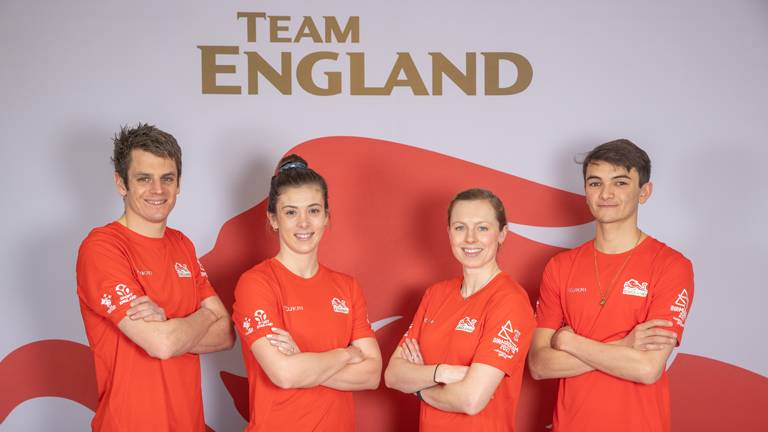 Living life to the full through swim, bike, run

Swim, bike, run has become a big part of the life of Nicola Wilding in her goal to have two working hands again, after a life-changing car accident at the age of 22.

The 44-year-old from South Croydon had no use of her right arm before amputation in 2017 and has been living in pain ever since the crash in May 1999 when her car experienced a tyre blowout at 70mph as she travelled back from a day out in Brighton.

Managing to avoid the other cars on the road, Wilding steered the car from the outside lane to the hard shoulder, but, with no crash barriers, the car clipped the curb sending the car into a roll and causing a severe brachial plexus injury, damaging the nerves in her right hand and forearm.

It was 11 years later when searching online during her lunch hour at work where her passion for swim, bike, run began.

“I remember one lunchtime going onto the internet and seeing there was this surgeon in Vienna, and he did robotic reconstruction,” Wilding recalls. “They amputate the arm and then do nerve transplants and you use robotic bionic prosthesis controlled by thought. That pricked my attention and that’s where my journey started with triathlon.

“I remember mentioning it to people at work and my line manager at the time used to do triathlons and she said just get involved in it, so I thought I would give it a go. I started at a Human Race triathlon at Dorney Lake and from there on the story continues, and that was 2010.

“I had always been comfortable in the water, my mum used to take us swimming regularly and I also used to be a lifeguard, so I love the water anyway. I thought if I can swim, the tough bit would have been the bike, I’m not built like a runner and I’m not speedy but I enjoy it, and I think as long as you’re getting out there and putting one foot in front of the other and you’re enjoying it that’s the main thing and it just went from there.”

Since then, Wilding has kept fit through swim, bike and run, taking on many events and challenges during that time and raising over £40,000 in the process towards fundraising for a Bebionic hand and treatment.

In 2021, Wilding completed a 70.3 IRONMAN and swam the English Channel as part of a relay, swimming the final leg as the team landed on the beach in France.

“I just love a challenge, I can’t say no to one,” Wilding commented. “The IRONMAN was hard, the swim leg I absolutely loved because I had been training for the channel swim, so I knew I had that in me.

“The bike, it started smarting after 60km, plus, because I hadn’t quite figured out how to eat and drink with one hand yet, I had to stop so I was on there for just over four hours over 90km. The run was a killer because you’re tired by then, but I didn’t train as much as I should have trained.

“Then, a week later I went and swam the channel which was one of the best things I have ever done in my life. I am so pleased that I did it. It all started when lockdown first happened a few of us went for a swim in the sea, it was choppy, it was just after a storm, I swam on the spot. I have never swum on the spot in my life, but it was great fun.

“Then it was dropped into conversation that you should do the channel and that’s all it took. The swim itself was a fantastic experience. There were five of us, each swimmer swam an hour until we got to France, we all swam a total of three hours, and I was fortunate enough to land on the beach of France which was unbelievable.”

A former junior rugby player at London Welsh and a lifeguard at her local swimming pool before her accident, swim, bike, run has had a big impact on the Tri Surrey member, both physically and mentally.

“Triathlon has definitely given me something to focus on. Whenever I enter an event, you then focus your training, some days you can sit there and it’s been a hard day of work I don’t really feel like going out, it’s raining outside,” Wilding said. “But I know throughout doing it for all these years that once I’m doing it, once I’m out there and when I comeback, you feel on top of the world. You can’t top that feeling.

“I just find that if I am booked into a triathlon, it will get me focused, I also feel more switched on and in a much better place mentally and physically from when the accident first happened, and I have got direction.

“I do get frustrated, really frustrated, but that’s where sport helps because it takes me out of that mindset when I get frustrated that I can’t do something anymore. I don’t tend to dwell on it, it’s just a fact of life, I can’t change it.”

With events already added to Wilding’s calendar for 2022, she is determined to take on every challenge.

“If I had not had this accident maybe I wouldn’t have done all this stuff, maybe I wouldn’t have gone out adventuring. I’m living my life to the fullest because the accident made me realise that we’re lucky to be here. I survived a car crash at 70mph, my son was only four, I’m still walking about, I’m still living a life which I think is a full and good life and I’m able to do all these things.

“I just feel incredibly fortunate, so I find that this drives me too because I just feel lucky. It’s also the support and generosity of everyone that has driven me on so much.”

You can find out more about #nickyneedsahand including how to donate by clicking on the button below.