The South Central region's Hero Nomination is someone that has never done a triathlon, isn't a triathlete, doesn't coach triathlon or organise triathlon events, yet has probably influenced over 50 triathlon coaches & hundreds of athletes.

Ali Bromhall is the Community Development Officer at Sibford School.

Ali is a keen supporter of triathlon in the Region and in the recent past has facilitated & supported triathlon by enabling Coach Education courses at the school; Team Cherwell races; Inter-Regional Teams camps; Regional Academy training days & camps plus English Squad Camps. 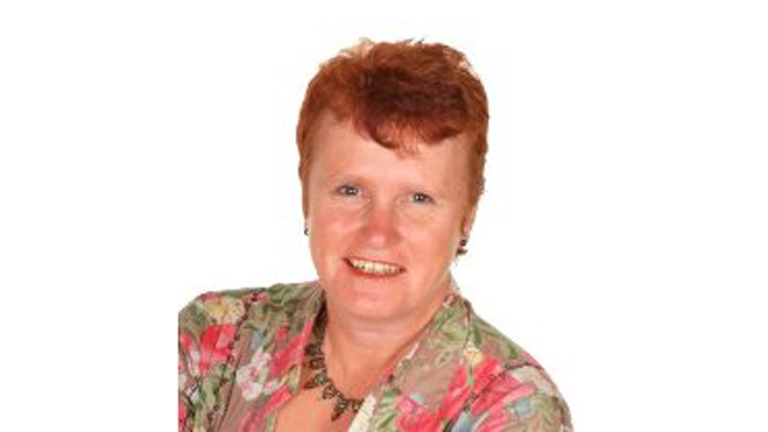 She has helped get Skills School off and running by letting us use the great facilities at the school and supported the Academy efforts by promoting achievements in their school magazine and in their social media.

It can be seen that Ali is an outstanding advocate of triathlon, providing facilities for local clubs; regional events; Talent & Home Nations pathways plus beginner and novice events, as well as working with local race organisers & Coach Education.

In the last few years Sibford School staff & Ali have promoted triathlon within the school and in a short space of time their support has enabled pupils Rosie Weston & Reuben Trotter to access the Regional Academy & go on to win Age Group medals at European Championships. The school is gaining the reputation of being not just triathlon friendly but triathlon focussed with pupils looking to go to the school to get a positive triathlon experience.

Ali has been key in creating this triathlon environment & experience. She will engage with the Regional Manager, coaches & athletes to ask how she can assist & make things not just better but easier for all.