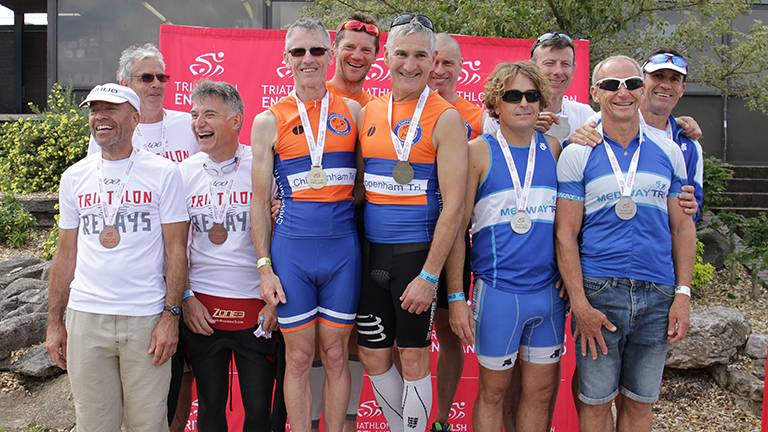 Could you be the Triathlon England National Champion in 2018?

2018 is an exciting year for triathlon in Great Britain with the ETU Triathlon European Championships in Glasgow, the ITU World Triathlon Leeds returning for the third year in a row and the new Olympic format of Mixed Relay returning to the Midlands for the Accenture World Triathlon Mixed Relay Nottingham. To add to this, one of the most exciting opportunities in 2018 is the Triathlon England National Championship series, putting you centre stage across varying distances. 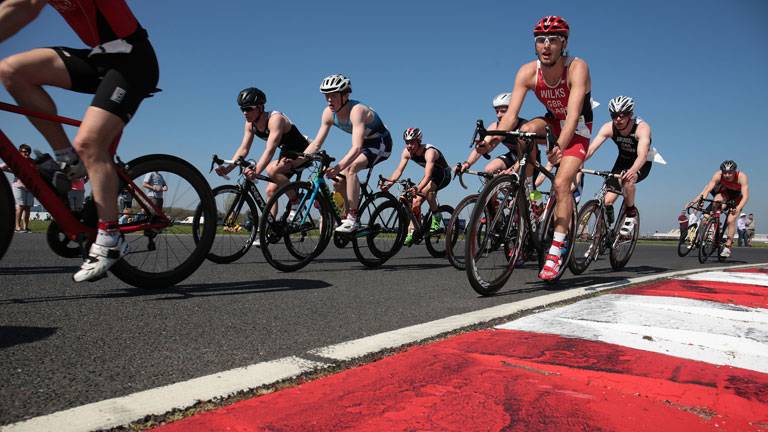 UPDATED: British Triathlon's stance on use of disc brakes

British Triathlon can today confirm that from 10 January 2018, disc brakes are permitted for use in all domestic and international competitions. 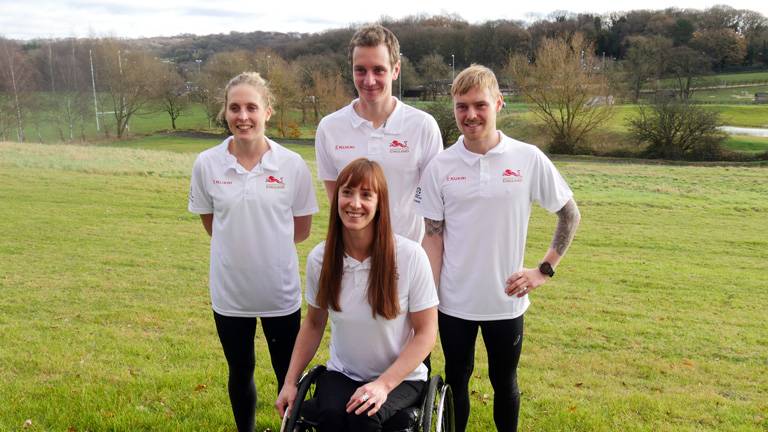 Team England has selected its triathlon squad which will compete at the next Commonwealth Games on the Gold Coast, Australia, in April 2018. 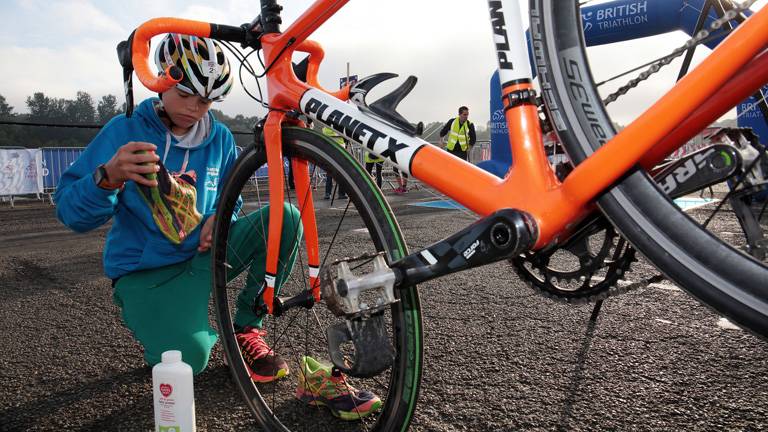 Given the onset of Christmas British Triathlon wanted to communicate changes to TriStar and Youth wheel regulations. 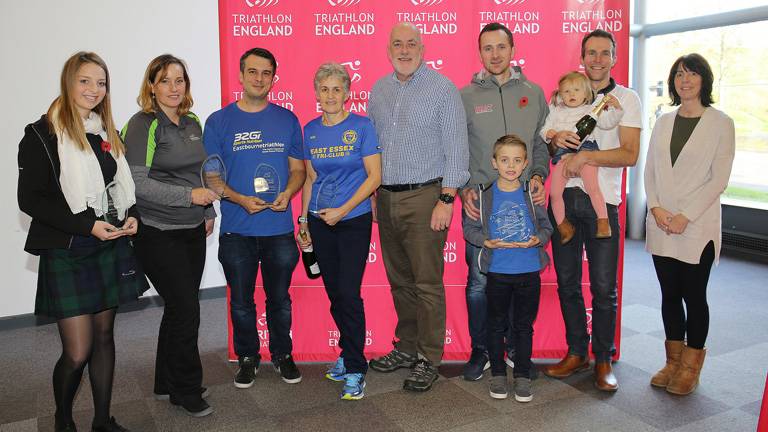 On Saturday 12 November at Loughborough University, triathletes, coaches, event organisers and volunteers from across England gathered together to celebrate the successes of the sport with the annual Triathlon England awards. 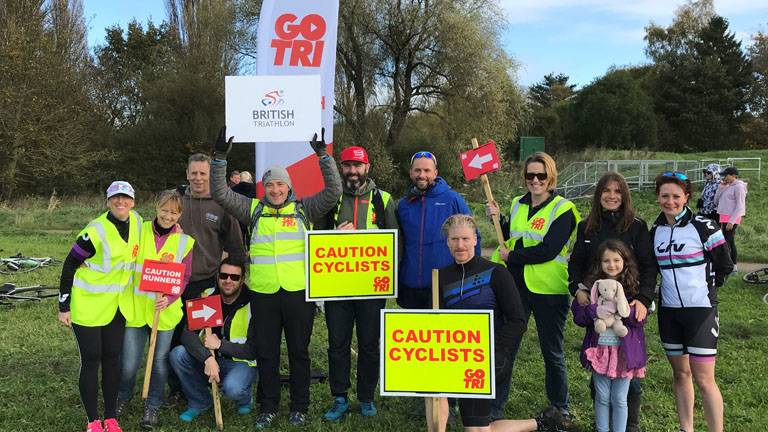 The Youth Hostel Association held another GO TRI event at the weekend, this time at YHA York with 16 competitors taking part including YO1 Radio personality, Chris Marsden. 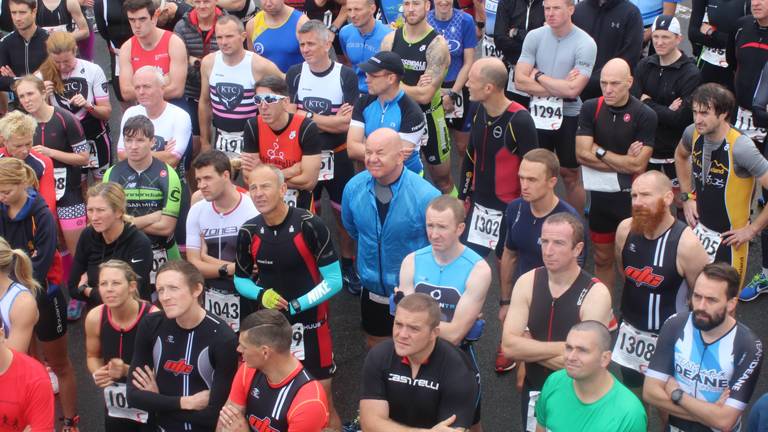 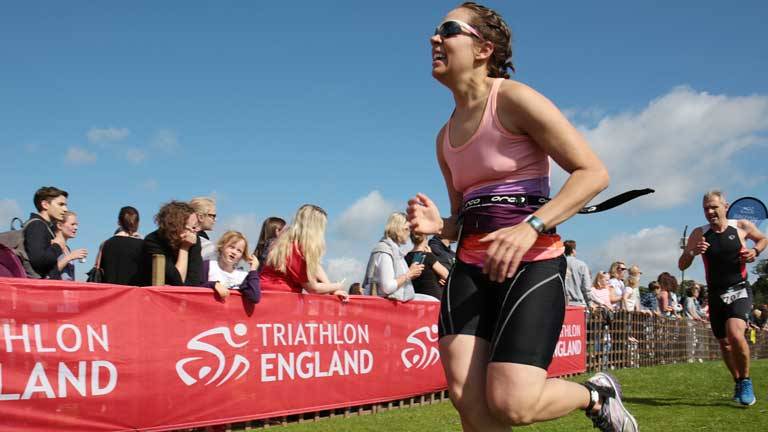 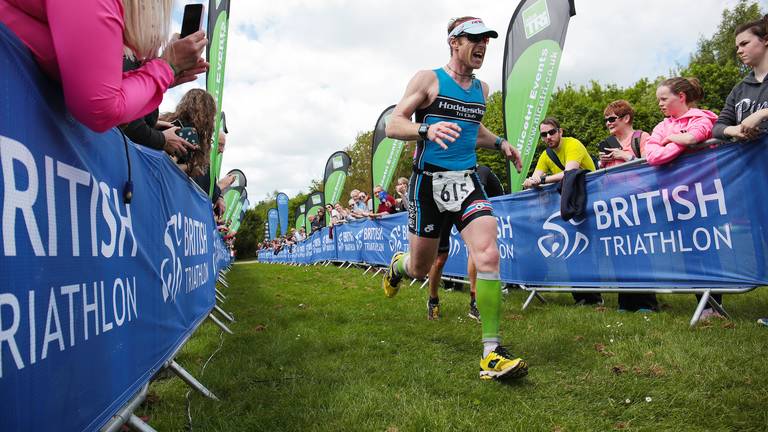 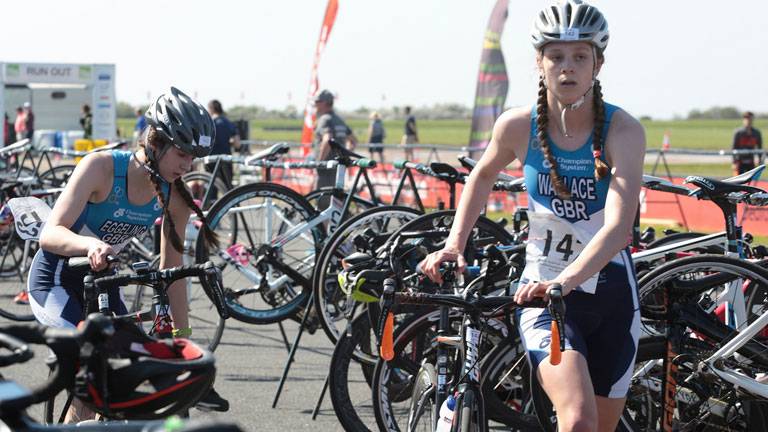 Live timing of all the action at Mallory Park, including the British Triathlon U20's Festival and British Paratriathlon Championships, taking place Monday 28 August.